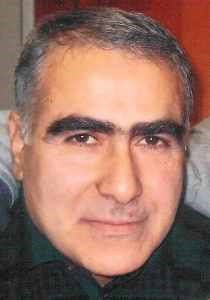 Hüseyin Baybaşin, a Kurdish activist from Turkey, resumed by the Public Prosecutor in captivity, has evolved to one of the fiercest opponents of Turkish President Erdogan.

He initially conceived of the viability of an ‘independent Kurdish region’ – now Baybaşin is convinced that only an ‘independent Kurdish state’ can provide a workable solution to the problems faced by the Kurdish people. Each discussion with other Kurdish leaders with whom he is in close contact, pursues that idea.  Continue to read: PDF-version